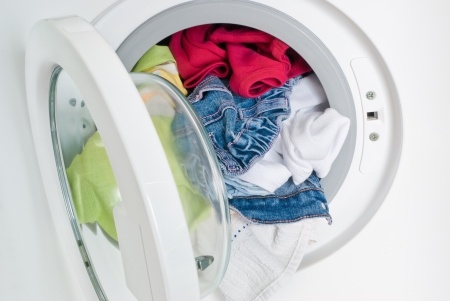 This article is for public awareness. Hard water is most probably a reason of health and home sanitary damage. How does it affect? You will know the detailed answer of this question bit below, and hopefully you will avoid washing your clothes and especially head-wear in hard water. 😉

Most people have heard the term “Hard Water”. But many people do not actually know what it means. In simple terms, it refers to the amount of dissolved minerals that may be in your water. While virtually any type of minerals may be present in water, it is usually the minerals of magnesium and calcium that people think of when they think of household Hard Water.

It should be noted that calcium and magnesium does not pose a health risk to those who ingest it. Yes, it may taste bad, but it is not poisonous. It is, however, very troublesome when it comes to build up on your plumbing fixtures. Hard can also cause soap and laundry detergent to behave poorly. It can also affect human hair after shampooing, with the results being less than acceptable to many people. Water may look neutral but is in fact an excellent solvent.

What Is Hard Water?

Hard water containing high levels of dissolved minerals like calcium is known as hard water, which can cause problem. It messes with home appliances such as water heaters / boilers, washing machines, dishwashers, radiators and kettles. We’ve all seen the mineral residue left in the bottom of a kettle after prolonged use and many of us have bought kettles with inbuilt ‘filters’ to keep this residue in the kettle and out of the water that pours from the spout.

Magnesium is the other most common dissolved mineral found in our tap water which along with Calcium builds up after the water comes into contact with water pipes. If this build-up is not removed periodically, it will clog pipes, interfere with water pressure and all too often cause appliances such as washing machines and boilers to stop functioning altogether.

Other than ‘fur’ in the bottom of a kettle, another early warning sign that hard water is prevalent is when you have to use a lot of soap or detergent to get a lather.

The major cause of appliance breakdown is hard water, particularly the build-up of calcium residue. Water filters and anti-calcium compounds, for example the brand Calgon, can extend the life of washing machines and dishwashers. You should also consider installing an inexpensive filter on your main water heating unit or boiler. 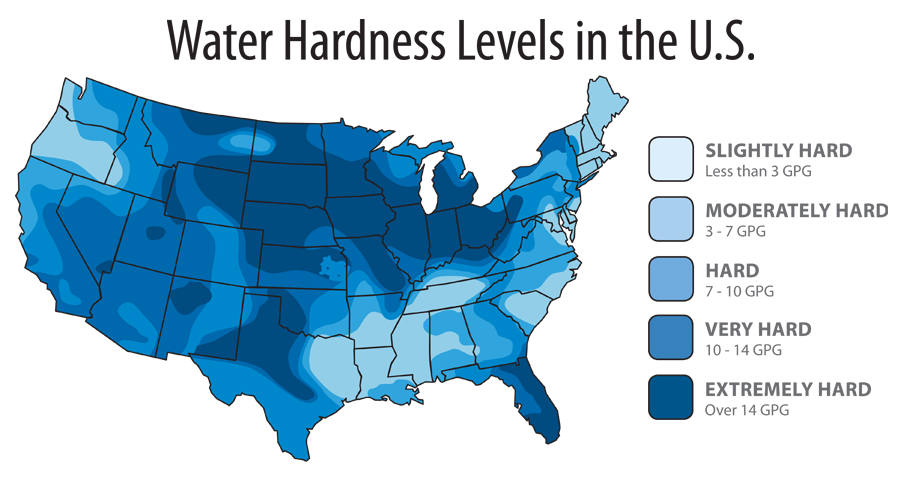 Roughly 80% of all sicknesses in creating nations are brought on by poor water and sanitation condition. It is basic for ladies and young ladies to need to walk a few kilometers consistently to bring water for their families. Once filled, water containers can weigh as much as 20 kg, in the most recent century, water use has extraordinarily outpaced the rate of populace development: individuals are utilizing more water than any other time in recent memory.

Monetary water shortage applies to zones or societies that do not have the financial assets and/or human ability to put resources into water sources and take care of the nearby demand. Water is frequently just accessible to the individuals who can pay for it or those in political force; leaving a huge number of the world’s poorest without access.

Locales most influenced by this sort of lack are segments of Central and South America, Central Africa, India, and South East Asia. It is vital to highlight the qualification between these two types of shortage: water can be physically accessible; however the assets are not accessible to enhance it and appropriate it to the individuals who need it.

To delineate the sheer test of enhancing water quality: in India, 80% of the wellbeing issues originate from waterborne diseases. Part of this test incorporates tending to the contamination of the Ganges (Ganga) waterway, which is home to around 400 million people.

The stream gets about more than 1.3 billion liters of local waste, alongside 260 million liters of mechanical waste, keep running off from 6 million tons of manures and 9,000 tons of pesticides utilized as a part of farming, a large number of creature remains and a few hundred human cadavers discharged into the stream each day for otherworldly resurrection. 66% of this waste is discharged into the stream untreated.

Water softeners are systems that are normally used to soften water. These systems can be either salt less systems, salt systems or electromagnetic systems. One’s budget will dictate the type of system to be purchased. Electromagnetic systems and salt less system usually offer more benefits compared to salt based systems. These systems can be purchased in online shops and offline shops.

A Salt based system normally uses industrial manufactured salts to soften water. This system is a traditional system that was popular in the early years of the last century. The main advantage of this kind of system is that it is usually sold at very affordable prices in different outlets. To know the shops selling this system at very affordable prices online research should be done.

Salt-less systems and electromagnetic systems are usually more efficient than salt based systems. These systems will cost much more than the salt based systems. The high costs of purchasing salt less system will be compensated in the long run when the homeowner experiences efficient service. Electromagnetic systems use magnets in filtration. Magnets have been found to be very effective in filtering out harmful particles and minerals.

Lastly, the good news is it can be treated fairly easily these days. Homeowners have a variety of options when it comes to getting rid of hard water and some of the best options fall under the category of water softeners.