Ten-gallon hats are as synonymous with the old west as covered wagons and cattle drives. It’s hard to watch any western from the 1950’s-70’s without seeing an entire company of cowboys riding around on their horses sporting these hats, but did you ever wonder why we call them a 10 gallon hat? Do they even hold ten gallons of water, or is that just a fun name? If not, why don’t we call them 9-gallon or even 20-gallon hats?

The origin of the name 10-gallon hat is as diverse as the cowboys who wore them, but one of the things we can point to is the origin of the hat itself. John Batterson Stetson invented the cowboy hat in 1865 as a way to protect himself from the rain and sun that beat down on him during his trip from New Jersey to Missouri. Stetson never considered that he had created anything special until a passerby casually offered him a five dollar gold nugget for it. He accepted, and with $100 in tools and a whole lot of moxie, he opened his first hat business in Philadelphia. 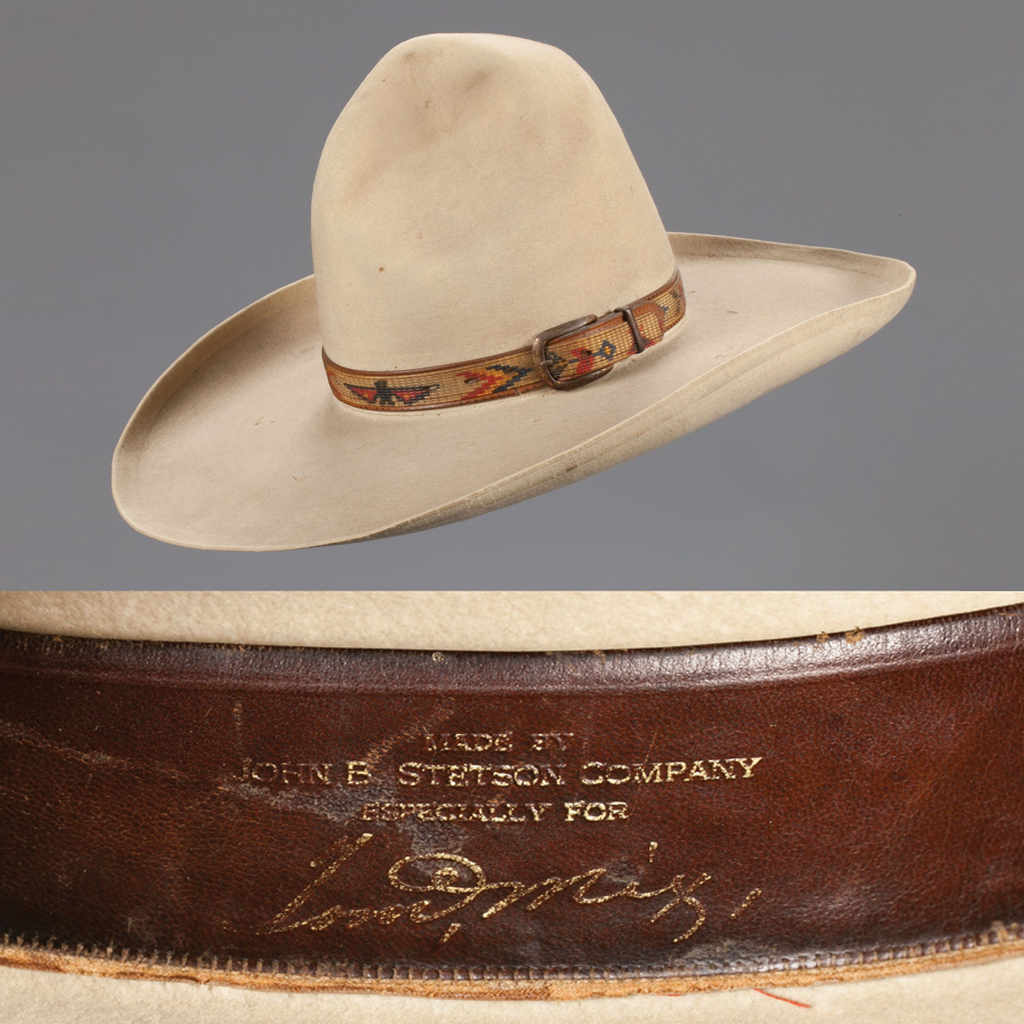 From there, the connections to the “10-gallon hat” go off the rails. One popular idea is that it came from the Spanish phrase “tan galan,” which translates to “so gallant” in English, insinuating that there were two classes of cowboys – upper and lower – and only the high-class cowboys wore the tan galan hats. Another popular theory is that a 10 gallon hat is a unit of capacity, as mentioned by The Cowboy Encyclopedia, written by Dr. Richard W. Slatta.

The most likely explanation for the etymology of the phrase “ten gallon hat” comes from a separate linguistic mix-up on the phrase “gallon” where the Spanish word “Galón” means “braid,” instead of “gallant”. Mid-19th-century vaqueros wore different layers of braids on their hat, with some stacking as many as ten braids at a time, creating the phrase “ten Galón hat,” or a ten-braid hat.

Stetson’s involvement in the construction of the ten gallon hat is also under suspicion. Though he claims to have invented the hat himself, sombreros from around the same time period mimicked their construction, so it’s most likely that he copied the look and adapted it to the cowboy way of life. 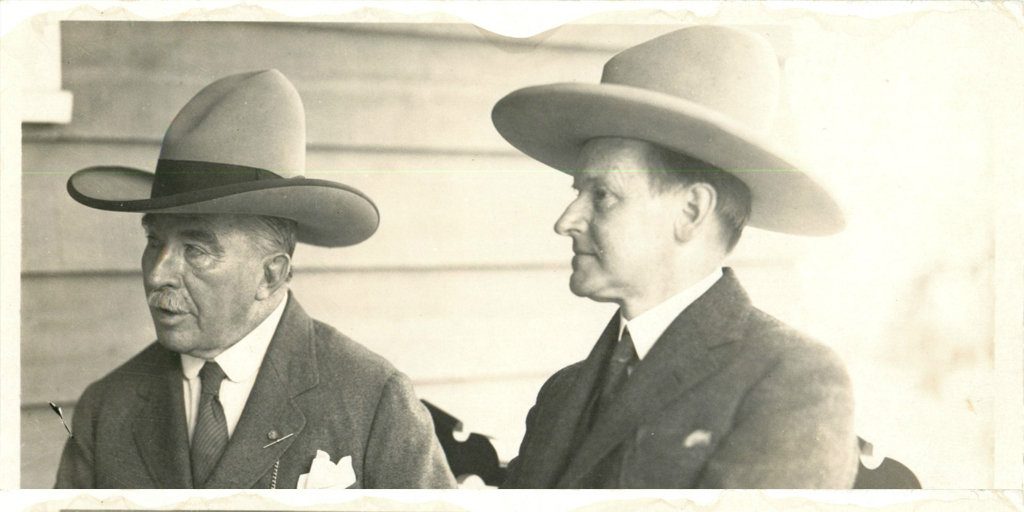 While we most commonly associate the ten-gallon hat with a roughed up cowboy manning cattle till the wee hours of the morning, the hat of choice for many on the frontier was a bowler hat or a top hat instead. The emergence of cinema in the 1920’s brought with it Hollywood westerns that idealized the cowboy hat through early stars like Tom Mix and Tim McCoy, and everyone from presidents like Harry Truman to later movie stars like Tommy Lee Jones embraced it as authentically “western.”

Other Facts About the Stetson

It’s ironic that the most iconic piece of the Old West headwear would originate from New Jersey instead of someplace like Texas, but that’s not the only thing that’s unique about the cowboy hat. Here are a few other interesting tidbits about the cowboy hat, known formally as the Stetson.

It was Multi-Functional: Even though the cowboy hat originally was intended to simply shield the wearer from the elements, early adopters found that it could be used for a variety of reasons, such as a place to stash valuables or a small bucket (giving more credence to the “10 gallon” confusion). Some pictures of the Stetson showed cowboys using it to water their horse, fanning themselves, or even drinking from the brim. According to the Texas State Historical Association, they also used it to fan a fire, blindfold a horse that was acting stubborn, spur a steer forward, and even use it as a target during gunfights. If the cowboy wanted to get a little fancy, it could also be brushed off and donned with formal attire. 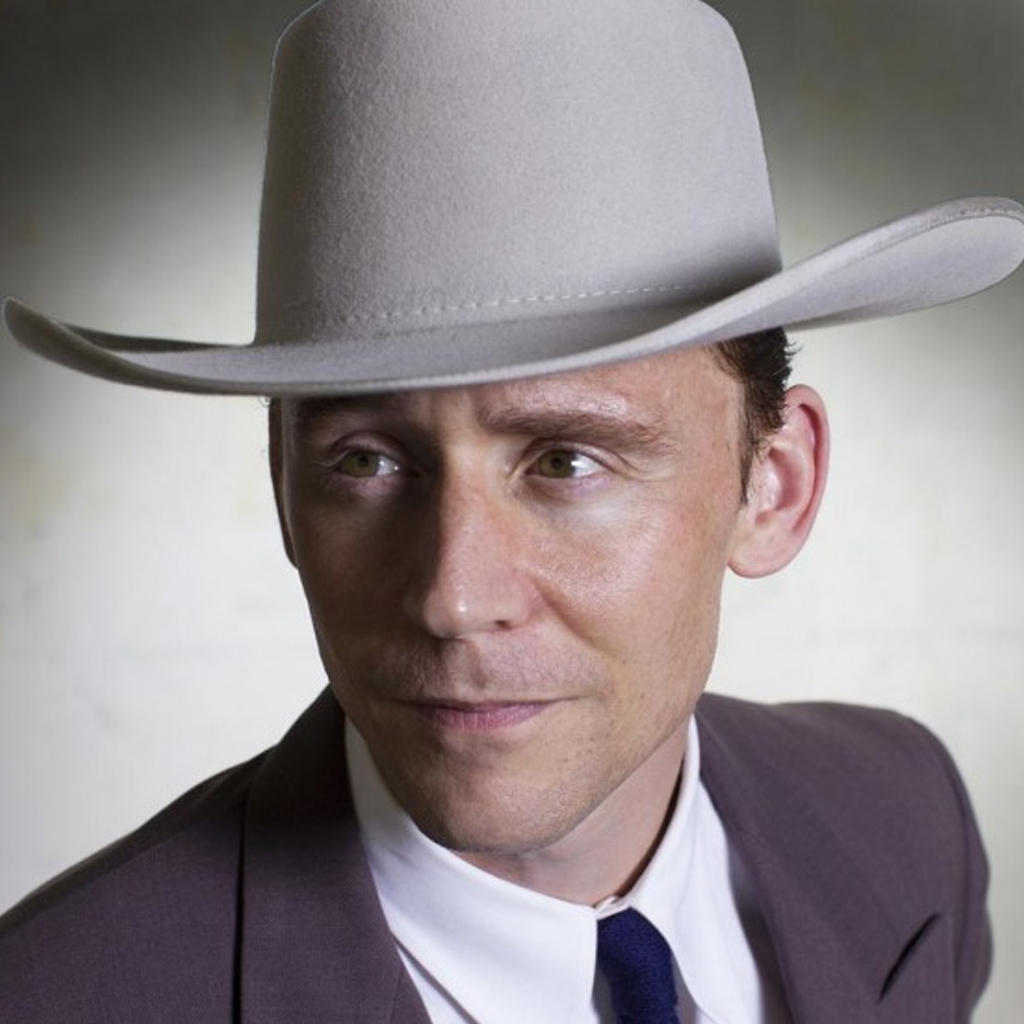 It Told a Story: It used to be said that you could look at a man’s hands and identify what type of person he was; in the 19th-century, cowboy hats served the same purpose. A bend in the brim or crown could indicate what type of region he was from: the Carlsbad Crease was a back-to-front crease that was used by people from Carlsbad, New Mexico and a four-point crease that met in the middle of the crown was called the Montana Peak, for instance. Furthermore, if a hat had a large crease in the front of the hat, it was assumed that the wearer liked to get in bar fights, so it was called the Bar Room Floor.

It’s Been Popular…and Not: The prime time for wearing a Stetson was in the 1940’s, when a combination of genius marketing during the World War II era and diversification of its product line to include dress hats, caps, and women’s hats created the highest grossing year in the company history of $29 million, or $300 million in today’s money. The 1960’s saw a sharp decline, however, when JFK refused to wear a top hat during his inauguration – breaking tradition from nearly every president before him – and a change in cultural tastes meant fewer people wore hats. It experienced a revival again after movies like Indiana Jones and Urban Cowboy, but today, the Stetson Company has only nine employees and markets mainly to urban socialites with fedoras, newsboy caps, and homburgs.

Though cowboy hats are not nearly as popular now as they were 50-100 years ago, they still remain a part of Americana in a way that few other articles of clothing do. They represent individuality, the great outdoors, and a fierce sense of American independence that defined the mid-to-late 19th century. If you find a man wearing a ten gallon hat, compliment him on his sense of style and personality; cowboy hats are a source of pride for many people. Just don’t ask to pour ten gallons of water in it.